Nvidia Base Command Platform, a hosted AI development hub, is now available in North America with monthly pricing starting at $90,000 with a three-month minimum, the company announced Monday. 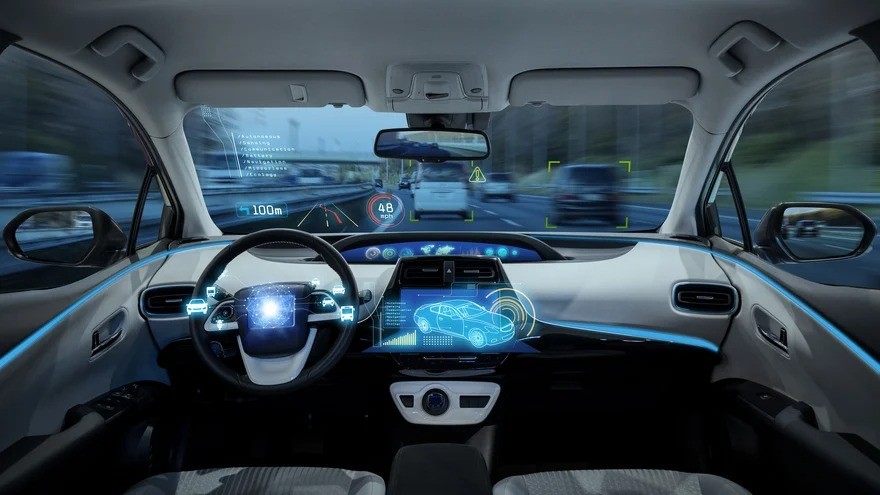 It offers a single pane of glass for work groups to accelerate AI projects from prototypes to production by relying on Nvidia DGX SuperPOD computers through its AI LaunchPad program, which is suited for large, multi-user operations.  Nvidia first described Base Command Platform in May at Computex.

One early access customer that Nvidia named is Adobe, which is using Base Command Platform to enable researchers and data scientists to work simultaneously on shared computing resources. The team is exploring  its potential for simplifying the workflow of machine learning development, according to Adobe CTO Abhay Parasnis in a statement.

Weights and Biases, a machine learning dev toolmaker, it also offering MLOps software for Base Command with features to track experiments and visual models.

Equinix will support hosted Base Command Platform in North America, while NetApp will provide integrated data management software in the hub.

Nvidia said it is working with enterprises developing AI that it didn’t name in various  verticals such as healthcare, higher ed, e-commerce, finance, manufacturing, media and entertainment and retail.  Applications they are working on include digital biology, natural language understanding, autonomous vehicles and more.

Base Command was originally built for in-house use and is now being made available to customers.  Nvidia did not disclose availability beyond North America. A short video describing an example job in Base Command offers glimpses of the user interface and performance on a 1 GPU instance, which were   quickly cloned into its performance on 8 GPUs for faster training. The job was then quickly converted to run on 24 GPUs.